in Current Black History
Reading Time: 3min read
A A

16 New Books by UVA Authors to Consider Reading This Summer

Trends, movements and news cycles aside — some of the most exciting books coming out right now are written by Black authors, as well as other writers of color. “Of Salt and Women” by Gabriela Garcia and “Things We Lost to the Water” by Eric Nguyen are among my favorite books of the year so far.

Two new books coming out this summer that I’m especially keen to read are by Black authors. They were both mentioned in my recent roundup of hot new summer books, but they bear repeating.

In “All That She Carried” (Penguin Random House, $28), Tiya Miles tells the true story of Ashley’s sack, an artifact on display at the National Museum of African American History and Culture. The sack originated with Rose, an enslaved woman in South Carolina, who gave it to her 9-year-old daughter Ashley before they were placed on the auction block and sold to different bidders. Inside the sack was a dress, some pecans and a lock of Ruth’s hair. Mother and daughter would never meet again, but the love contained in that sack would transcend generations. Miles uses the sack to trace the lives of Rose, Ashley and Ashley’s granddaughter Ruth, who in 1921 embroidered the story on the sack as a reminder of the love and heartbreak it represents. The book comes out June 8. 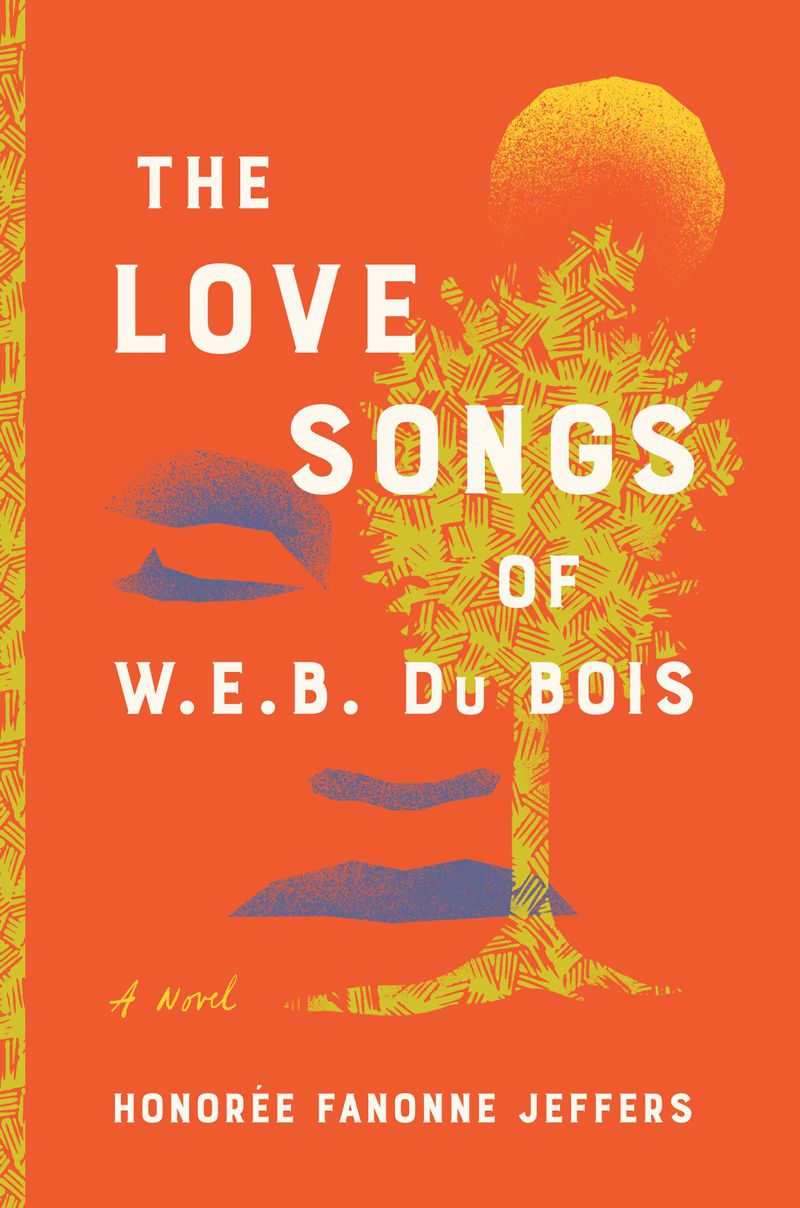 Poet Honorée Fanonne Jeffers also traces a family of women across generations from slavery to modern times in her fiction debut “The Love Songs of W.E.B. DuBois” (Harper Collins, $28.99). African, Creek and Scottish blood course through the family of Ailey Pearl Garfield, whose minority status at private school and later at a prestigious college leaves her feeling disconnected from her Black heritage. Her quest to learn more about her roots is assisted by the “long haired woman” who appears in her dreams. Ailey’s coming-of-age story unfolds in alternating chapters with the stories of her ancestors, starting with an escaped slave who finds refuge in a Creek village near the Ocoee River. The book comes out July 27.

Despite the racial diversity apparent in books currently being published, the percentage of published authors who are Black is still low. The problem isn’t lack of Black literary talent but a shortage of diversity within the industry, particularly among power brokers. According to a 2015 study by Lee & Low Books, 79% of those employed by the publishing industry were white and 4% were Black. In 2019, the numbers had barely budged to 76% white and 5% Black.

But steps are being taken to change that. Last summer Dana Canedy was named senior vice president and publisher of Simon and Schuster, making her the first African American to head a major publishing house. And in fall 2020, Hachette Book Group created Legacy Lit, an imprint dedicated to authors of color led by Krishan Trotman.

Only time will tell if the industry will sustain the recent boon in books by authors of color. Ultimately, it all comes down to money. As long as readers buy books by Black authors, publishing houses will continue to print them. It’s up to readers to do their part to support a diversity of authors. “All That She Carried” and “The Love Songs of W.E.B. DuBois” are two good places to start.

Suzanne Van Atten is an award-winning book critic and contributing editor to The Atlanta Journal-Constitution. svanatten@ajc.com

Greenville neighorhood fights to save Black private school amid growth

Greenville neighorhood fights to save Black private school amid growth

Letters to the editor: Citizen support for BLM flags in WPS

AIDS memorial rises in Seattle 40 years after start of epidemic

As Covid-19 deaths hit record lows, those dying are younger and more disproportionately Black than before