in Black Lives Matter
Reading Time: 3min read
A A

“I think the people who are running the place are still working on that and I’m sorry it hasn’t happened yet,” said Whitehouse. The Senator and his family have been members for decades.

Since GoLocal reported the news the Whitehouse’s defense of the exclusive club, it has been reported by the NBC News, the Daily Mail, Washington Post, Fox News, and dozens of other news organizations globally.

SEE THE FULL VIDEO INTERVIEW BELOW

The Senator transferred his ownership in the club to his wife Sandra Thornton Whitehouse making her one of the largest shareholders in the exclusive club. 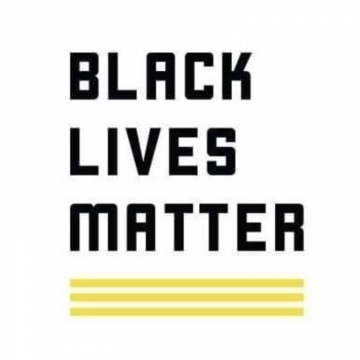 “I am ashamed of Senator Whitehouse and his affiliation with this racist club. Him coming out and speaking about ending systemic racism while belonging to a ‘whites only’ private club is hypocrisy as it worst,” said Dantzler.

“We need to put an end to this good ole boy mentality and hold our elected officials accountable. Black Lives Matter Rhode Island expects the Senator to call this what it is; Jim Crow era racism that’s been lingering around the Black community like a plague. It’s time for real change and equity,” said Dantzler.

The Senator has spoken out about the injustice of systematic racism in America.  On June 4, 2020, after the deaths of George Floyd, Ahmaud Arbery, and Breonna Taylor, Whitehouse said in a statement, “We hear the voices of the peaceful protestors who have marched.  We can and must do better to root out systemic racism in its many forms.”

“It’s time to create opportunities in the Black community by supporting the work that’s happening in RI. No more hiding behind empty words,” added Dantzler.

Whitehouse in his interview with GoLocal said of the exclusive club, “It’s a long tradition in Rhode Island and there are many of them and I think we just need to work our way through the issues, thank you.”  Whitehouse was then ushered away by a staffer. 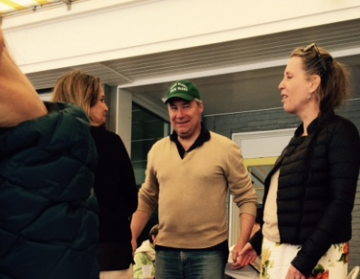 Harrison Tuttle, the Executive Director of the BLM RI PAC, also had strong words for Whitehouse and called for him to force change at Bailey’s.

“After a year of protests calling for change, Sen. Whitehouse is in a position to make it happen and has passed the buck. It’s past time that Sen. Whitehouse used his platform and make his actions match his rhetoric. Sen. Whitehouse should publicly and vigorously support increased diversity and accessibility and clubs like his, which have long held shut their doors to people of color,” added Tuttle.

The assault on voting rights is unending